A Unique course designed by Mr.Venu Kalyan with his successful 8 years of experience in the field of training and coaching.

How To Create A Channel

How To Become A High Income Tuber

Must Use Tools & App 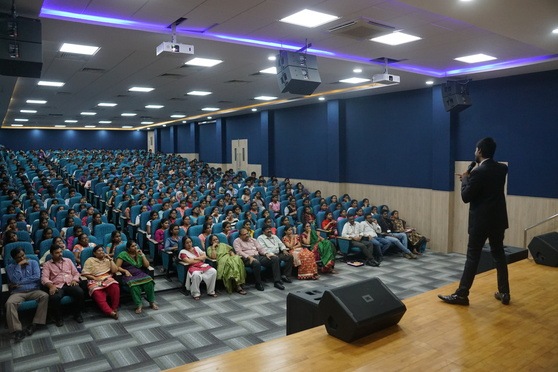 Get Ready To Gain Extraordinary Results With Minimum Efforts!

His vision is to empower more than 10 million people. He is having a following base of more than 7 lakh people including all the social media platforms.He is helping people with the required skillsets that they do not have to attract the abundance in their lives. He truly believes in serving people & he don’t want others to commit the same mistakes that he has gone through till now to shorten their journey to become a success & rich.

According to him Time is the biggest Asset that we have. He is helping young generation to achieve the greater heights in their lives.